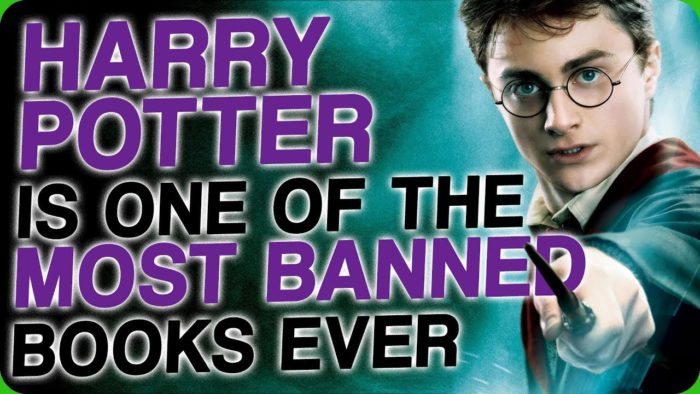 All of the Harry Potter Books have been censored. They were proposed for removal by a teacher’s prayer group at the high school in Russell Springs, KY (2002) because the book deals with ghosts, cults, and witchcraft.

Other reasons books are banned: